A fairy tale is a special kind of oral folk art. Our ancestors expressed their attitude to reality, to the world around them, tried to explain the main laws of life. The fairy tale entertains and educates people. English tales introduce their readers to the culture, mythology and life of England. Three main types of fairy tales can be distinguished: fairy tales about animals, magical and everyday tales.

The characters of English fairy tales don’t follow the selfish goals; he acts on the basis of external circumstances and a sense of duty. The independence of the hero is a specific feature of the English tales. The hero, as a rule, acts alone and solves all his problems himself.

The English fairy tale is closely connected with folklore. However, it practically does not turn to traditional fairy tales. The rest of the English fairy tale refers to the basis of a folk tale — to mythology. Ancient gods and heroes inhabit the pages of books and other writers. In this case, the most favorite character becomes a god, representing the life-giving power of nature, or acting as a Pan, or as directly Dionysus.

The main character of an English fairy tale is always a child.

“Three Little Pigs” is the story of three little pigs, each of whom is building a house. But still there are differences in the description of the actions and actions of animals. In the original English version, piglets initially live with their mother. When the sons become adults, and the mother can no longer support them, she sends them to independently arrange their life. Each of them solves this problem separately. The main moral of the fairy tale “Three Little Pigs” is that hard work and diligence always help to cope with difficulties and problems in life.

The most popular positive heroes of English fairy tales are a cat, a chicken, a bear, and the negative ones are foxes and a wolf, symbolizing evil.

Peter Pan is a boy who does not want to grow up. He remains forever young; he has deciduous teeth. He escaped from the house through a fireplace and flew to Kensington Gardens, where he met the fairies. Later he lived in Neverland in the company of missing boys — those who were lost in Kensington Gardens with Wendy Darling.

Leprechauns are Ireland’s most famous folklore characters.  According to legend, leprechauns are fairies’ shoemakers who are known for dancing to any arrogant person.

Brownie are small people about 90 centimeters tall, are similar to little elves with brown unkempt hair and bright blue eyes. These creatures come at night and finish what the servants did not have time to do. While people are resting, the Brownies are engaged in all kinds of activities.

Giants are humanoid creatures of enormous size and possessing inhuman power. Tales of giants are based on ancient legends and myths. In most fairy tales, giants are described as evil, stupid, cruel creatures that destroy everything around them, as well as tear up trees with roots, thereby terrifying people. But there are other giants in the tales – kind and honest.

Elves are magical people in German-Scandinavian and Celtic folklore.  Descriptions of elves in different mythologies vary, but, as a rule, these are beautiful, bright creatures, the spirits of the forest. They are constant characters in fabulous and fantastic literature, especially fantasy.

Be the first to comment on "All about fairy tales of England and their famous characters." 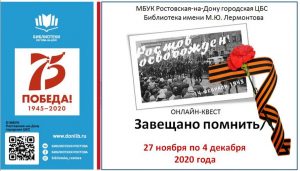 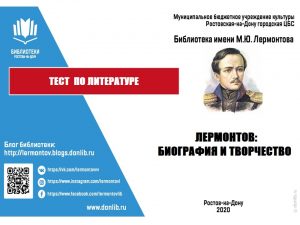 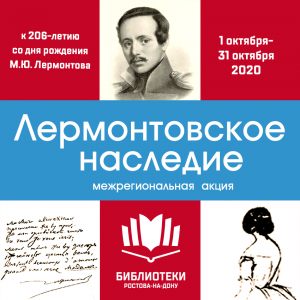 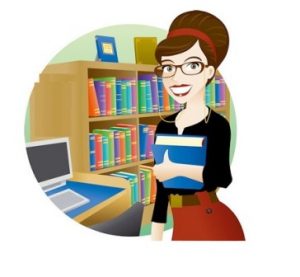 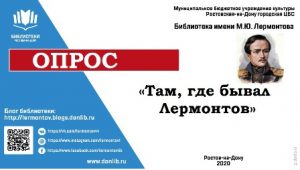 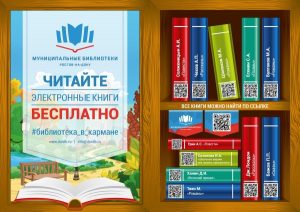 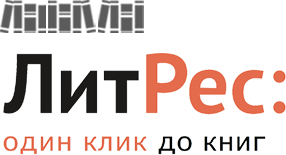 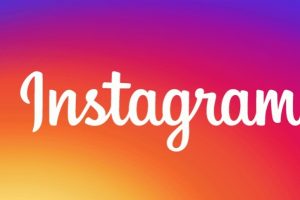